Top tips when deciding where to live in Portugal 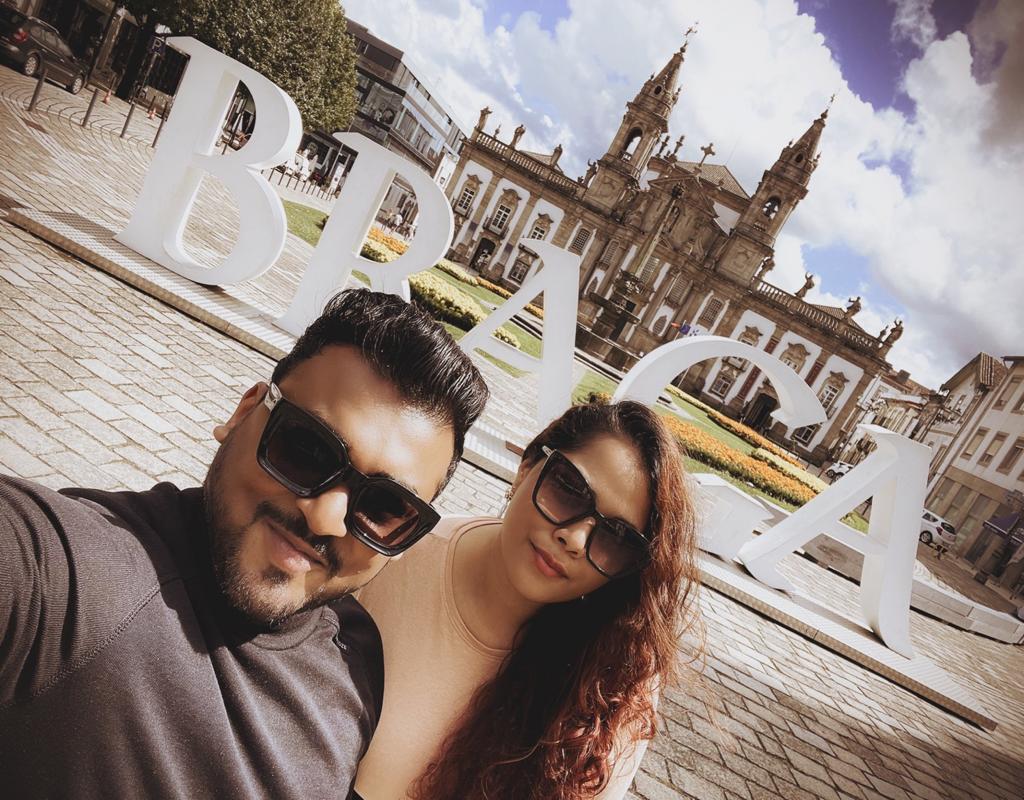 Nicole is a fashion designer from Goa in India, who moved to Portugal during the coronavirus pandemic, having never visited the country before.  Goa was once a Portuguese colony and so Nicole had grown up with some Portuguese influence and culture. For her, Portugal was always a place she had wanted to see and visit.

Nicole had another link to Portugal when she met her now husband, Elvis. He is also Goan and a Portuguese National.  They got married in India, and Nicole moved to Portugal on a spouse visa, although the process to register their marriage in Portugal took a little longer than expected due to Covid.  They now spend their time between Portugal and the UK. Elvis is a singer/songwriter, who has just released “This Melody”, filmed in Portugal.
‍

How did you feel touching down in Portugal?

“When I moved to Portugal six months ago, it was the first time I’d ever set foot in the country. It was very exciting, because I’d heard so much about the country my entire life, and had seen it through videos and pictures in Goa. It had a sense of home to it as soon as I arrived, because of my familiarity with the place.  It was such a beautiful moment when I arrived and started to see the connection and similarities between Portuguese and Goan culture.”
‍

What feels really different from Goa?

“The language - the language is definitely a challenge to learn for me. And the availability of some of the cuisines and ingredients that I was used to buying before I arrived here is something I miss at times.  I’ve been learning how to find what I need, but sometimes I have to go to a specific store, rather than the ingredients being readily available in the supermarket.”
‍

Like many people who move to Portugal, Nicole has noticed that Portuguese people are very helpful and hospitable. “People seem to want you to feel at home, so if they know that you are not from Portugal, they will actually go out of their way to help you to settle in. That’s been my experience here in Porto.”

Nicole’s recommendations for moving to Portugal.

‍If you’re planning to run a business in Portugal:

Nicole is a fashion designer, who makes bridal and evening gowns.  She’s planning her business in Portugal and taking time to understand the market.  Talking about running your own business in Portugal, Nicole commented that you have to be patient with bureaucratic processes.  Her recommendation is to go with the flow, wait in line, and remember that you cannot rush anyone in this country!

Deciding where to live in Portugal:

Nicole recommends people try to research as much as possible before you move here, because every part of Portugal is different in terms of the place, the vibe and the ambience.  You will want to know if the city or town you live in matches the kind of place that you want to live in.

“Lisbon is very different to Porto, which is very different to the Algarve or the other little towns that are dotted all over Portugal.  It’s good to travel around and start to understand what suits you.  For example, if you are a digital nomad, you don’t have to be in Porto. There are also some great cities like Braga or Faro.  If you don’t have a strong hold of the language, the Algarve is a great place to start, because there are more people who speak English there.  Likewise, Lisbon.”

Take note of the weather:

One of the biggest differences is the climate, for example, during the summer in the Algarve, it can get pretty warm - up to 30 degrees celsius.  But in Porto, the hottest day would maybe be 24 or 25 degrees. It tends to rain quite a bit in the north of the country, even during the spring and summer.

The other thing to consider is getting around.  There is a great public transport system with buses that can take you to almost everywhere.  And Uber exists in the cities.  But having your own car can be a help in the countryside, so that’s something to consider when you move.
‍

How did you find Bordr?

My husband found Bordr while looking to get a NIF.  Even though he’s Portuguese, because he’d not been living in the country as an adult before, he had to apply for a NIF.  He initially tried to go through a lawyer, who was helping us with some other paperwork, but he realized that the process was simpler, easier and quicker with Bordr, than getting it done with our lawyer.
‍

What are you most looking forward to for your first year in Portugal?

“I’m looking forward to exploring other parts of Portugal, especially some of the smaller towns and villages. Sintra is at the top of my list, because I’ve not been there yet.  I’m really excited to immerse myself in the culture and understanding the people that are here in Portugal, which will help me with my fashion business for sure.” 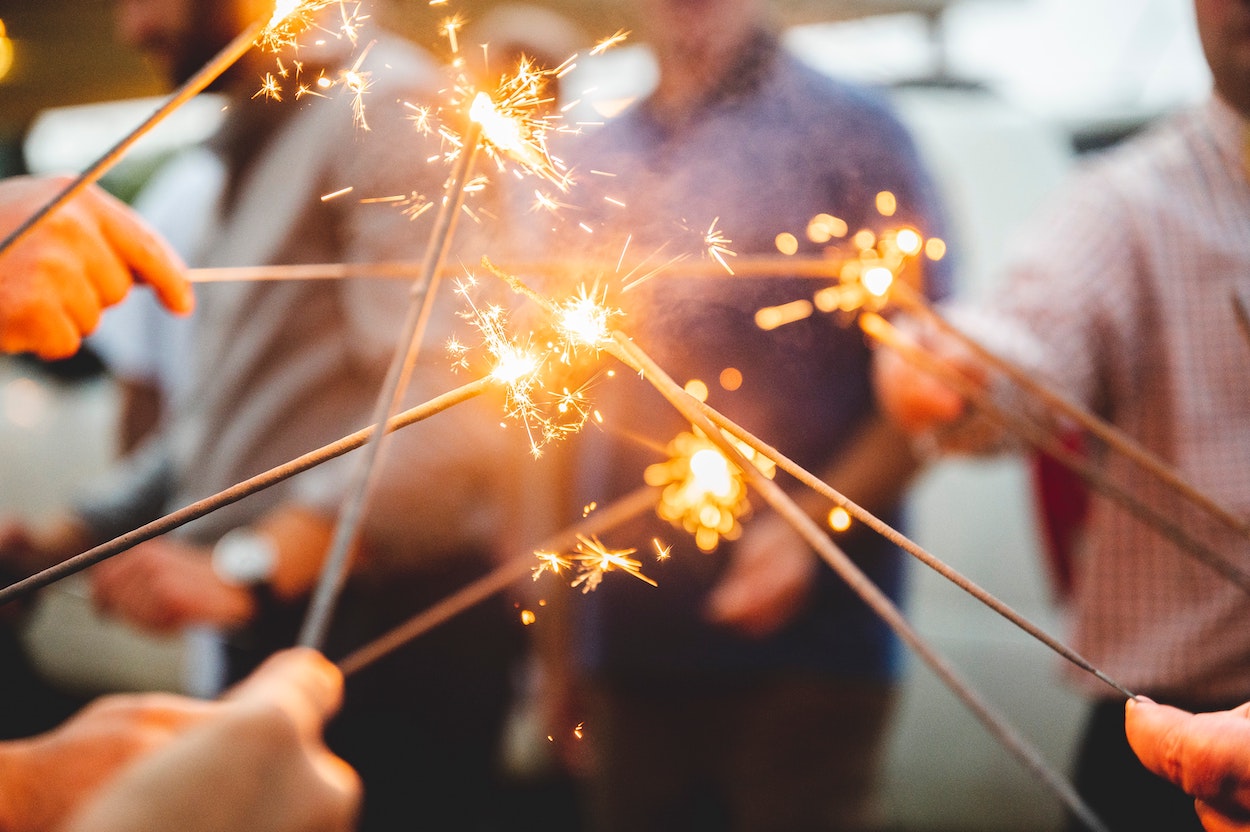 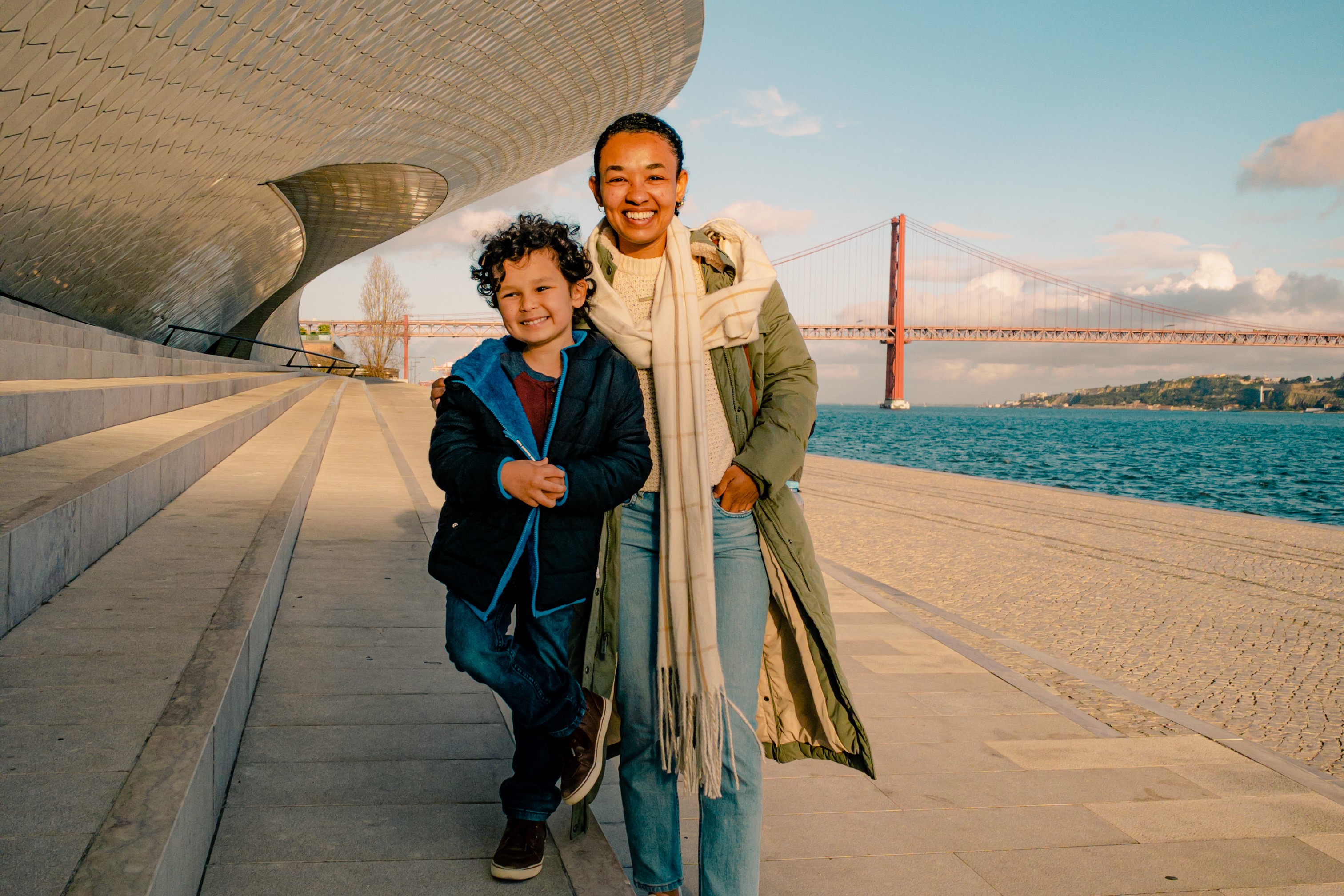